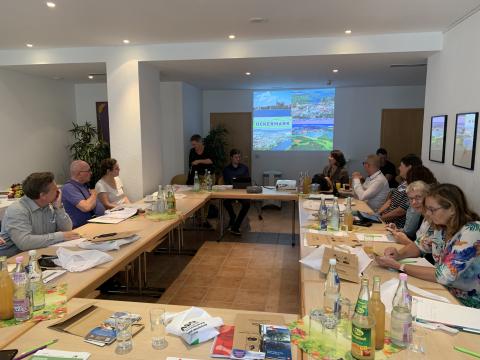 The fifth meeting to present and analyse good practices in the framework of the RedEra + project, took place in Germany, specifically in the rural district of Uckermark (state of Brandenburg) between 8 and 10 September 2021. It was the first presentation of the project that could take place face to face due to the state of the COVID-19 pandemic.

The September 8 was used for the reception of the participants and included a brief presentation by the district authorities of some of the particularities of this rural area of Germany.

On the 9th, the working day began with a detailed presentation of the main lines of action in the field of rural development by the authorities of the district of Uckermark. This is one of the largest districts in Germany, where forests and lakes cover a considerable area. This makes the area approximately 100 km north of Berlin, the federal capital, a tourist attraction.

This was followed by a visit to the Aktive Naturschule Templin, a school with alternative teaching methods created on the initiative of some parents in the area, which aims to provide their children with an education in contact with nature. The school leaders explained their pedagogical method to the project partners. This school brings more diversity to the educational offer in the district. As a curiosity, Chancellor Angela Merkel once studied on the premises of the school in what was then the German Democratic Republic (GDR).

A second case of good practice was then presented to the project partners, consisting of an original logistics platform for the distribution of local food products (cheese, meat and sausages, milk, juices, jams, etc.) in the area. This initiative contributes to the creation of a brand for different agri-food products linked to the Uckermark district. In addition to the network of shops located in this rural area, there is an original system of bus deliveries throughout the district, all under the label "Q-Regio", which seeks to promote local production, generate employment and promote entrepreneurship.

The afternoon was used for the presentation of the third case of good practice. This is a small winery producing juices and Apfelwein, a drink halfway between wine and cider, which is appreciated in the German market and is made from local apples and pears. To this end, the barn has been converted into a fruit-pressing house using traditional pressing methods from the Uckermark fruit, which had fallen into disuse until a few years ago. The Gutshof Kraatz farm complex also includes a restaurant and rural accommodation, which adds value to the area, generates employment and promotes tourism in the area.

The morning of the 10th was used to introduce the project partners to a secondary school that was established in Templin in 1912. This educational institution, founded in 1607, served for most of its history in Berlin and had a markedly elitist character. In the GDR era, its impressive facilities were no longer used for the purpose for which they were designed. The Joachimsthalsches Gymnasium, was acquired in 2016 by a foundation that is renovating the facilities with the aim of creating an international European school, the Templin European School, which will be able to accommodate more than 300 pupils from all over Europe. It is being funded to the tune of 30 million euros by the Federal State of Germany, as well as private contributions. The aim is to open the school in 2023. Logically, the investment to date, together with the investment that is in the pipeline, as well as the commissioning of the school, will create a significant number of jobs, not only in education. It will undoubtedly also contribute to raising the profile of Templin beyond Germany's borders. 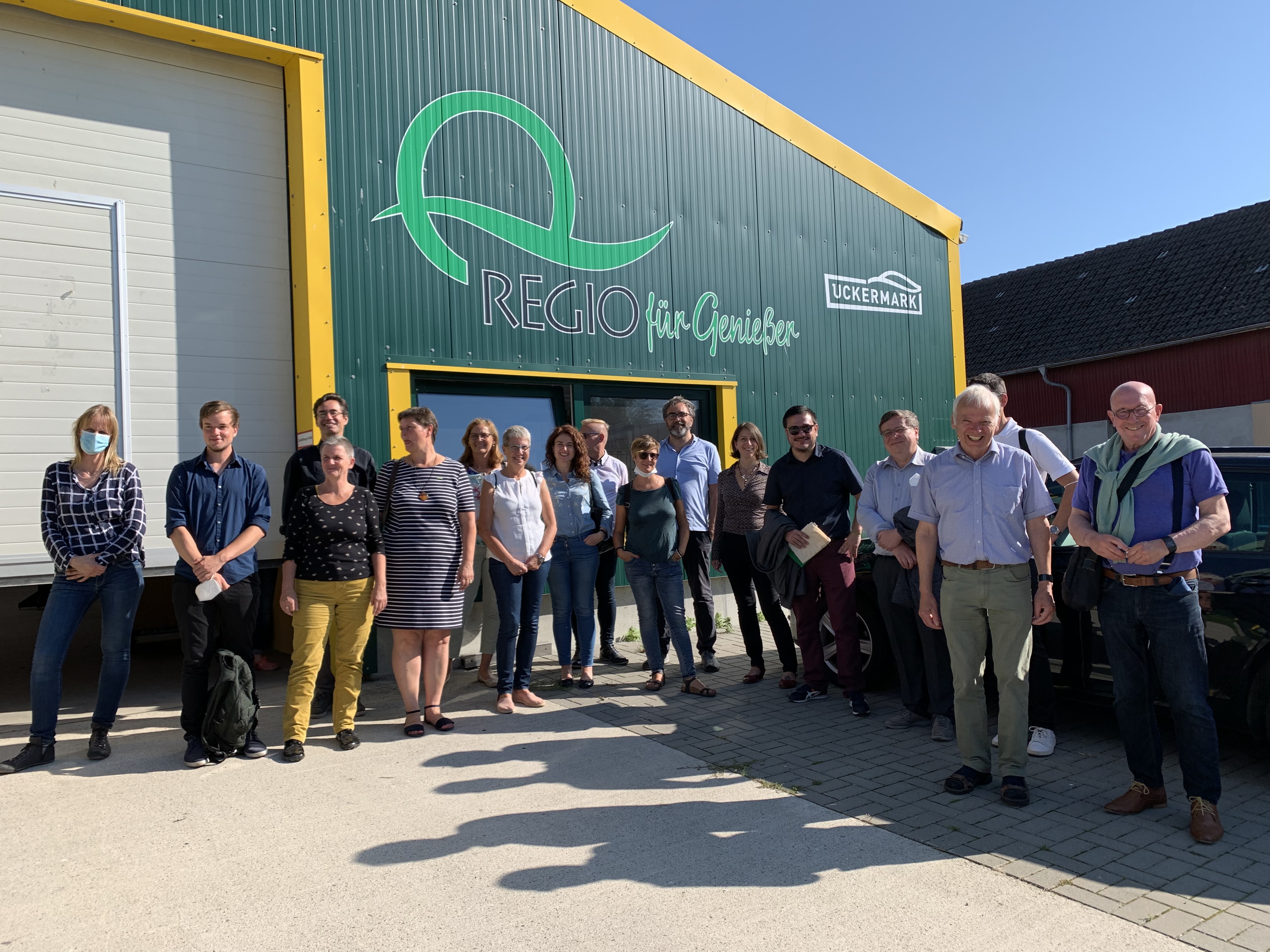 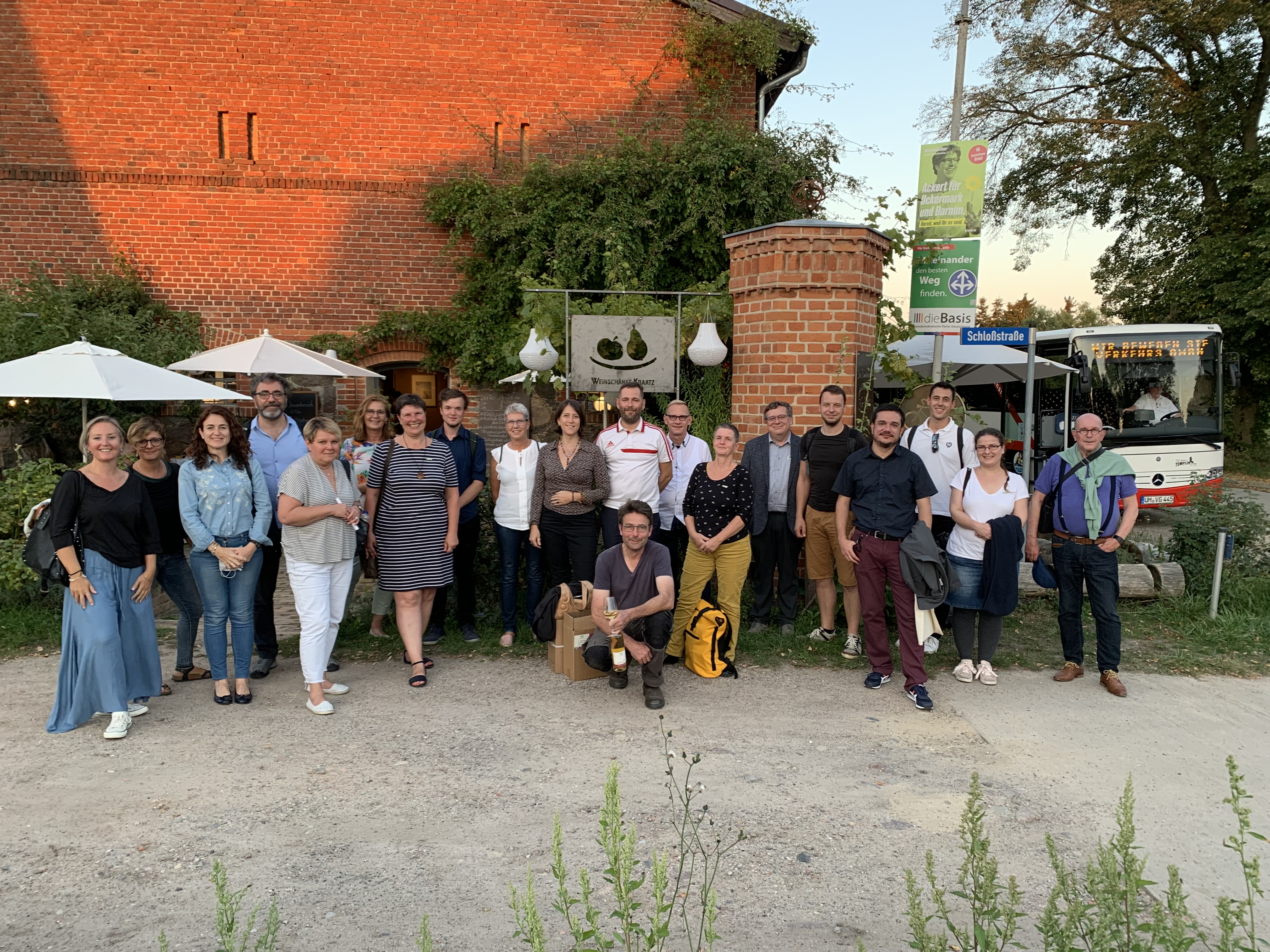 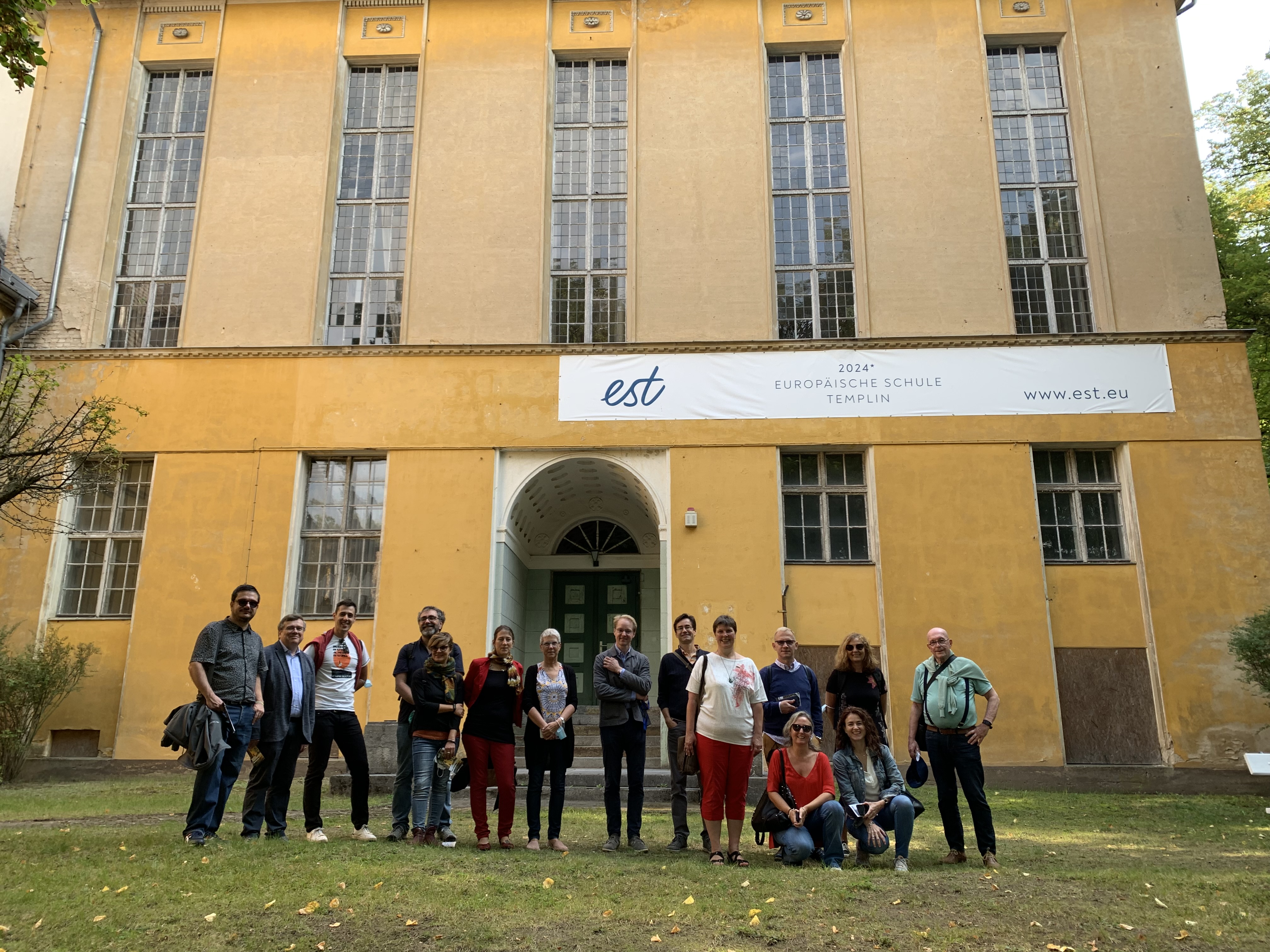 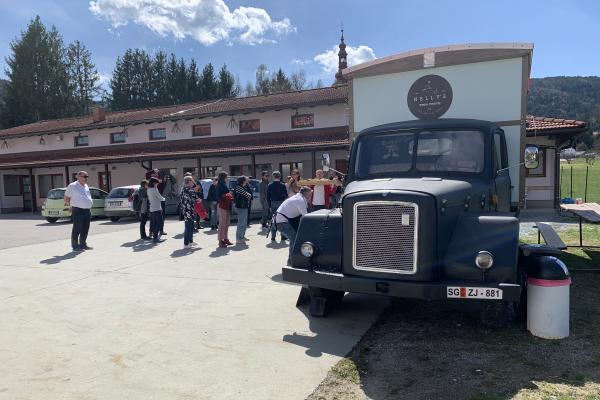 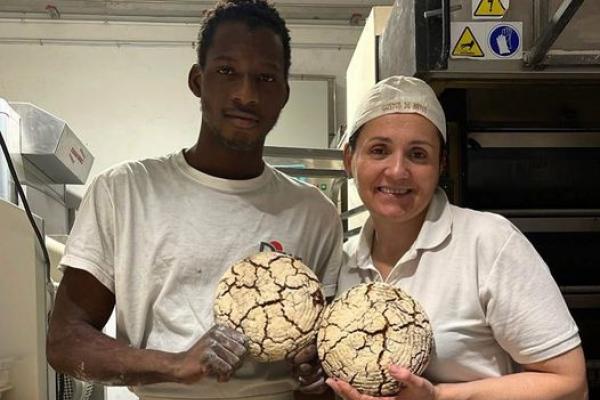 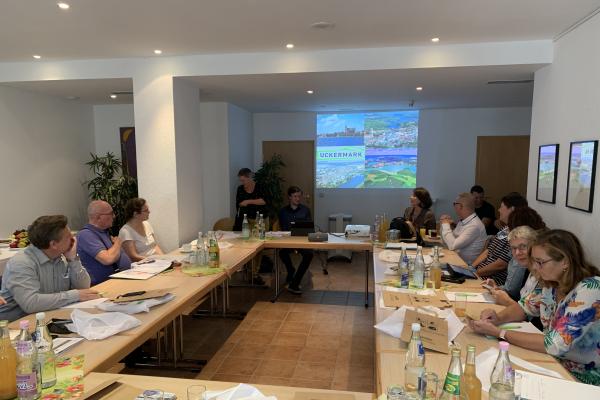 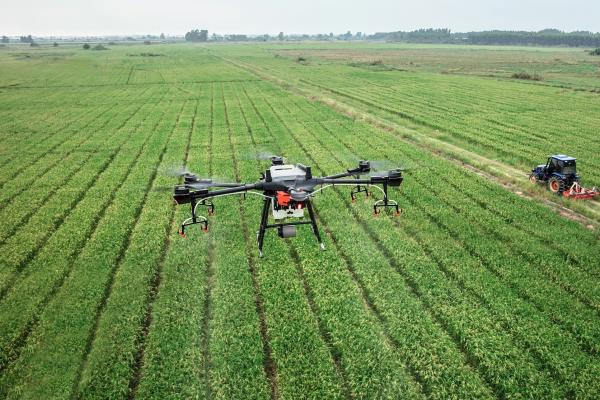 4th exchange of good practices organised by TIRANTES (the Netherlands)